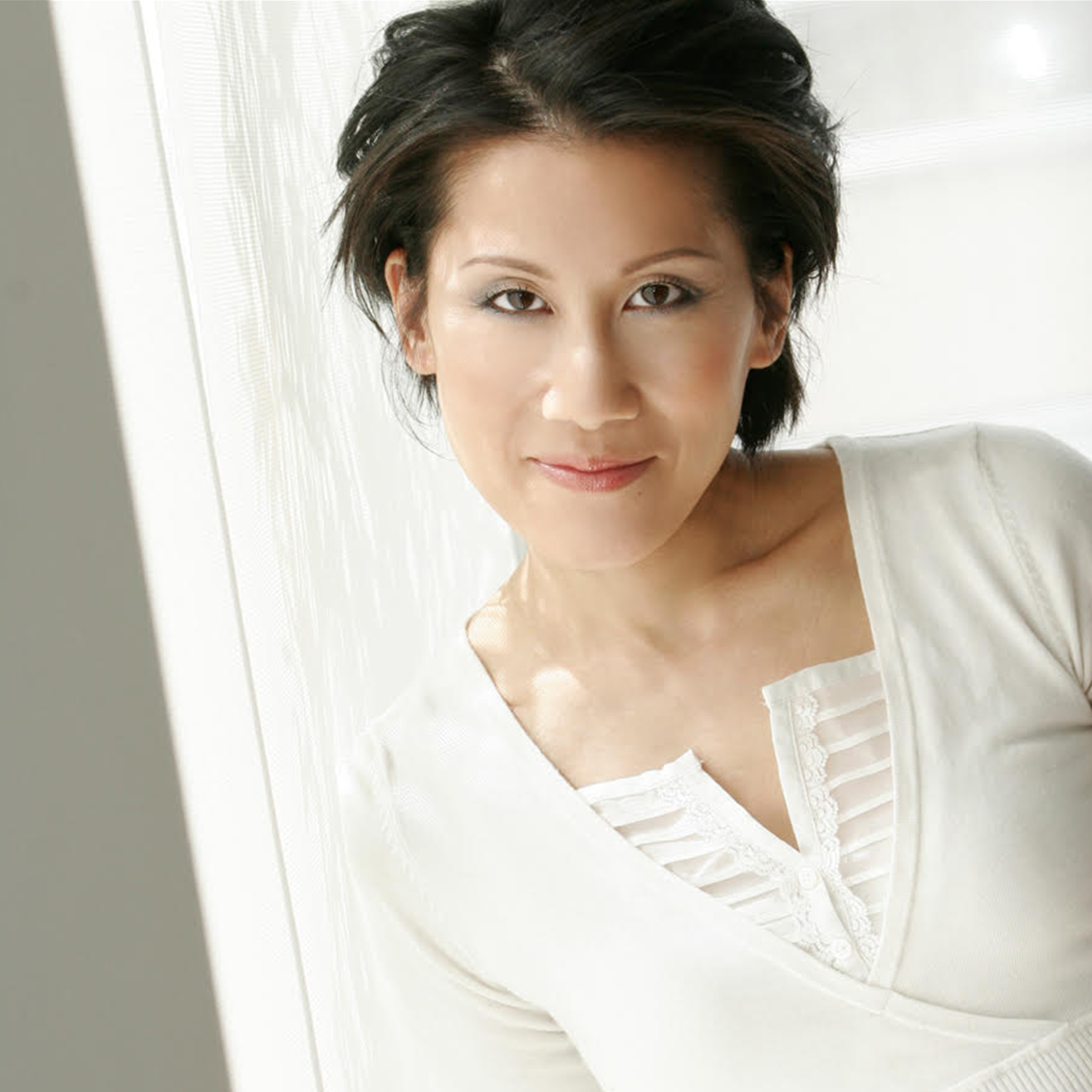 Valerie is the founder and Co-Artistic Producer of Visceral Visions, and an award-winning multidisciplinary artist who performs, writes, directs, dramaturges, and produces. The founder and creative visionary of CultureBrew.Art, Valerie is an acknowledged leader on issues of diversity and decolonization in the Canadian arts sector. Her first producing credit was the Dora-nominated premiere of The Yoko Ono Project, written by Jean Yoon; since making Vancouver her home, she has developed and/or produced the premieres of four productions, including Marie Clements’ Aboriginal blues-rock multimedia musical, The Road Forward. A recipient of the Enbridge playRites Award for Emerging Canadian Playwright and John Moffat + Larry Lillo Prize, she has been artist-in-residence with National Arts Centre and Shadbolt Centre for the Arts, associate artist with Urban Ink Productions, and guest artist with Primary Colours/couleurs primaire’s Banff Centre residency. She is a member of Canadian Actors’ Equity, UBCP/ACTRA, and Playwrights Guild of Canada, and an alumnus of Banff’s Cultural Leadership program. A recipient of UBCP/ACTRA’s International Women’s Day Award in recognition of her “outstanding contributions to the Union, the industry, and causes of social justice”, in 2022, Valerie was one of 11 artists honoured with the Lieutenant Governor’s Platinum Jubilee Arts & Music Award in recognition of her “exceptional contributions to the arts” in BC. 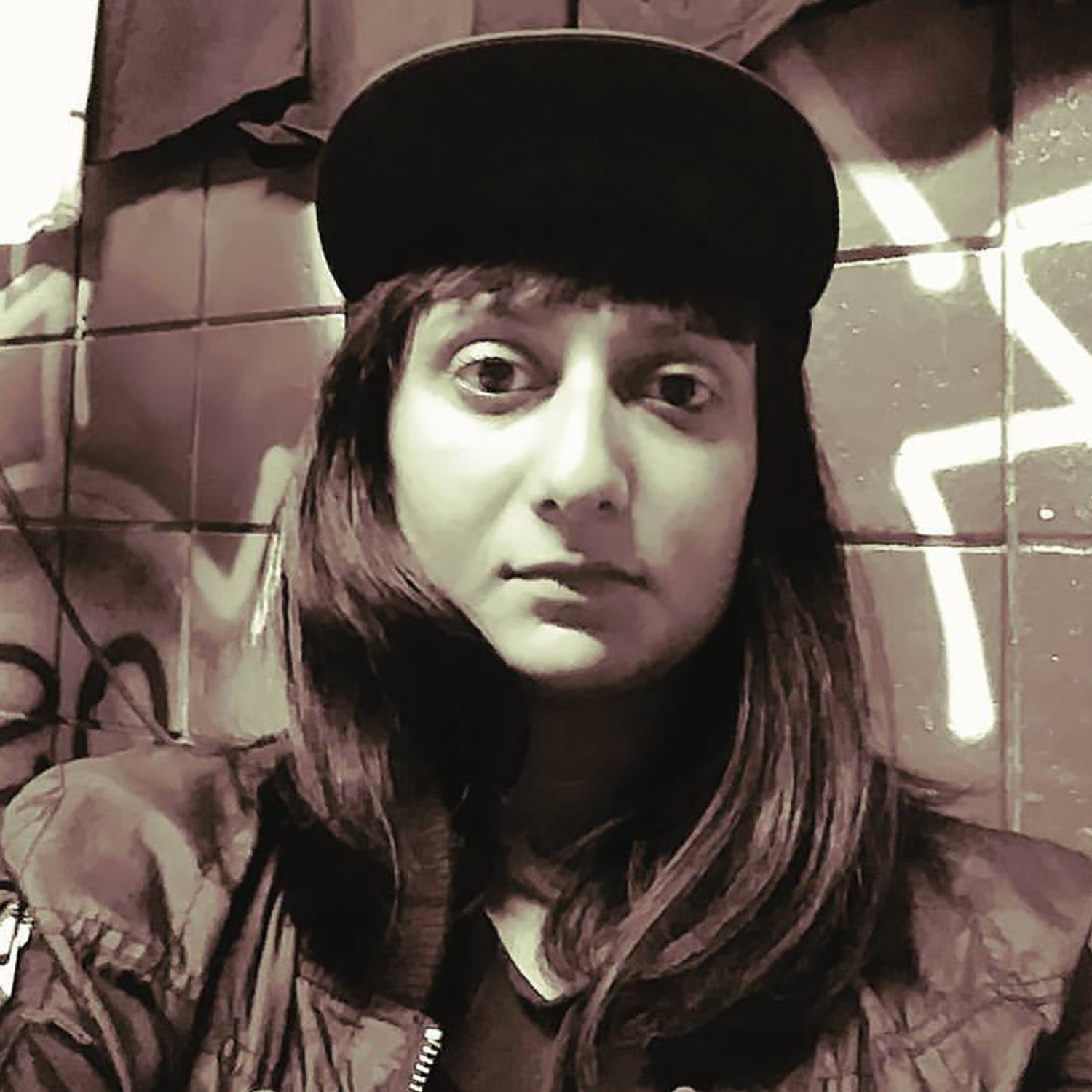 Anju is an active, multi-disciplinary artist who has worked in the non-profit and arts sector for over 15 years. Alongside her passion for the arts, Anju is excited about the ways in which she can apply technology in her work in arts and the non-profit sector. Anju's degree in Philosophy from Simon Fraser University trained her for critical and analytic thinking, as well as a love for problem solving. Following her studies, her training was nicely rounded out by her experience working in arts and non-profit organizations where she developed values that prioritize people, relationships, and more equitable practices. Anju brings to CultureBrew.Art a breadth of skills including experience from the tech sector, non-profit management, human resources training, and a strong history of operations experience. As an artist and musician, Anju’s contributions and interests cross several artistic disciplines, an important element of CultureBrew.Art, and she brings extensive experience creating, producing, and showing artistic work. 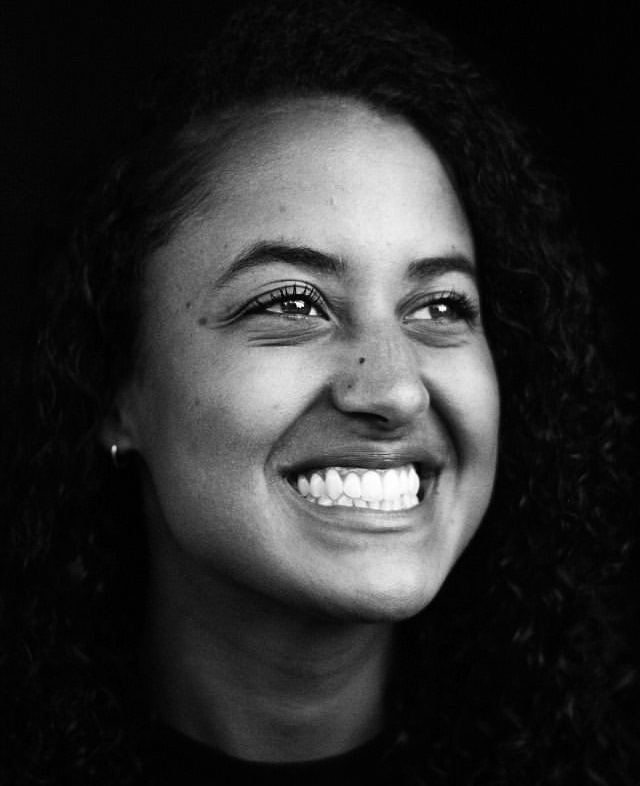 Born and raised in Vancouver, BC, singer and event producer Larisa Sanders uses music as a medium to foster community. She has done so namely with her hip hop jam night called The Stew Jams which ran successfully for 2 years, fostering an unwavering community of diverse artists and creatives. Her passion is to act as a connector for folks producing all types of media (music, visual art, videography, fashion, publications etc) within the street art communities with an emphasis on underrepresented voices. In essence, encouraging collaboration to help generate our city’s culture. With her deep love of harmony, you can see her sharing the stage with many local acts around town as well as fronting her own projects. Larisa is a member of the 5 piece all-female hip hop group NADUH, while also pursuing solo projects with a diverse range of producers. She works with students pursuing a career in the music industry as an Instructor at Nimbus School of Recording Arts and Media, and is the Marketing & Communications Manager at CultureBrew.Art. 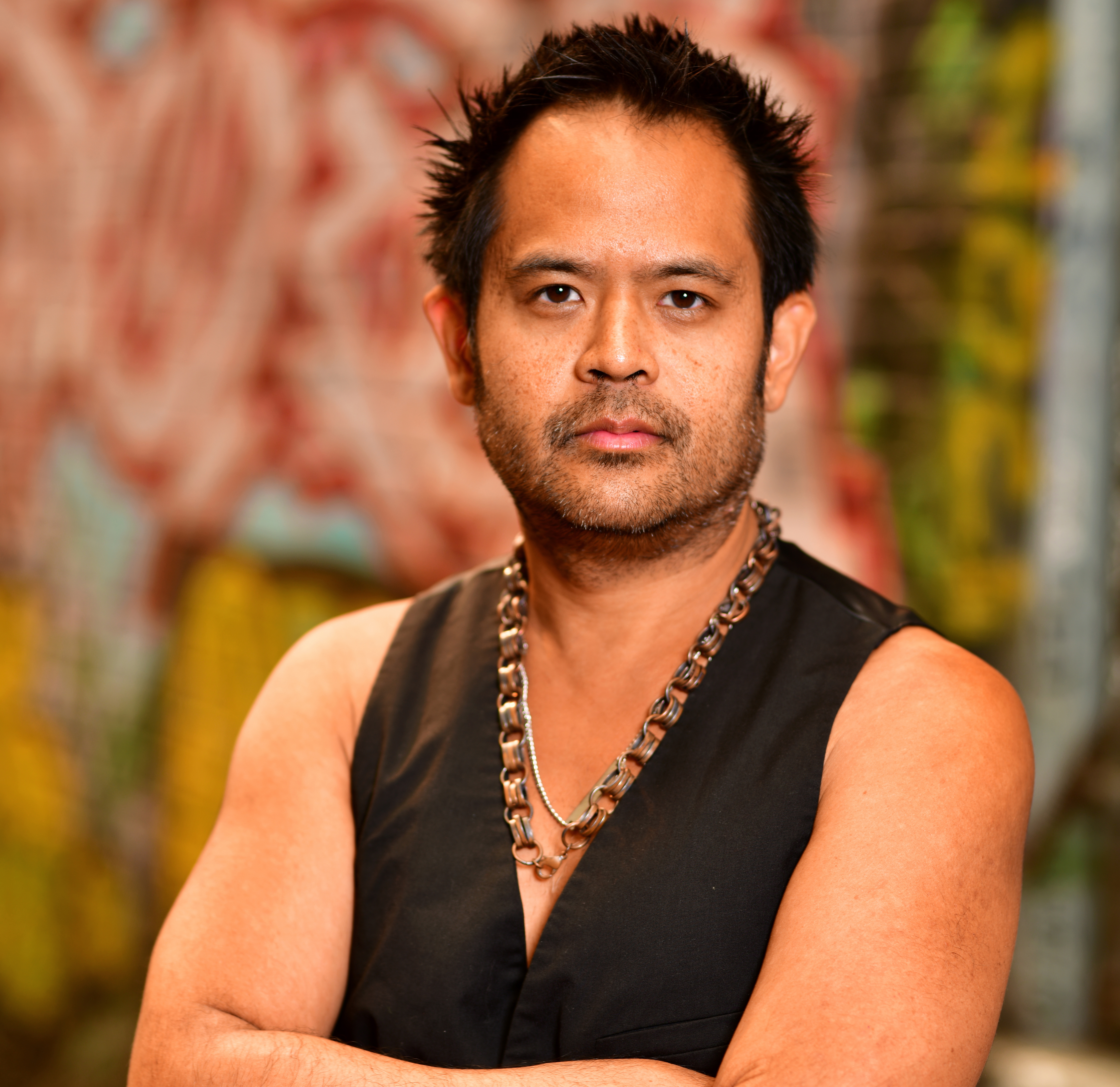 Born and raised on the unceded territories of the Musqueam, Squamish and Tseil-Waututh peoples (colonially known as “Vancouver”), now based primarily in Tkaronto (“Toronto”), C.E. Gatchalian (he/him/his) is a queer Filipinx diasporic author, editor, playwright, dramaturge, teacher and consultant of Tagalog, Ilocano, and Spanish ancestry. The author of six books and co-editor of two anthologies, he was the 2013 recipient of the Dayne Ogilvie Prize and a three-time Lambda Literary Award finalist. His plays have been produced nationally and internationally, as well as on radio and television. Formerly Artistic Producer of the frank theatre company, he is currently Community Engagement Producer for CultureBrew.Art. His memoir, Double Melancholy: Art, Beauty and the Making of a Brown Queer Man, was published in 2019 by Arsenal Pulp Press, and he is currently co-editing Magdaragat: An Anthology of Filipino-Canadian Writing, to be published by Cormorant Books in Spring 2023. Fun facts: he parents a handsome black feline named Loki, loves the very white music of Bach and ABBA, and is delving into the living Indigenous Filipino tradition of Babaylan. cegatchalian.com 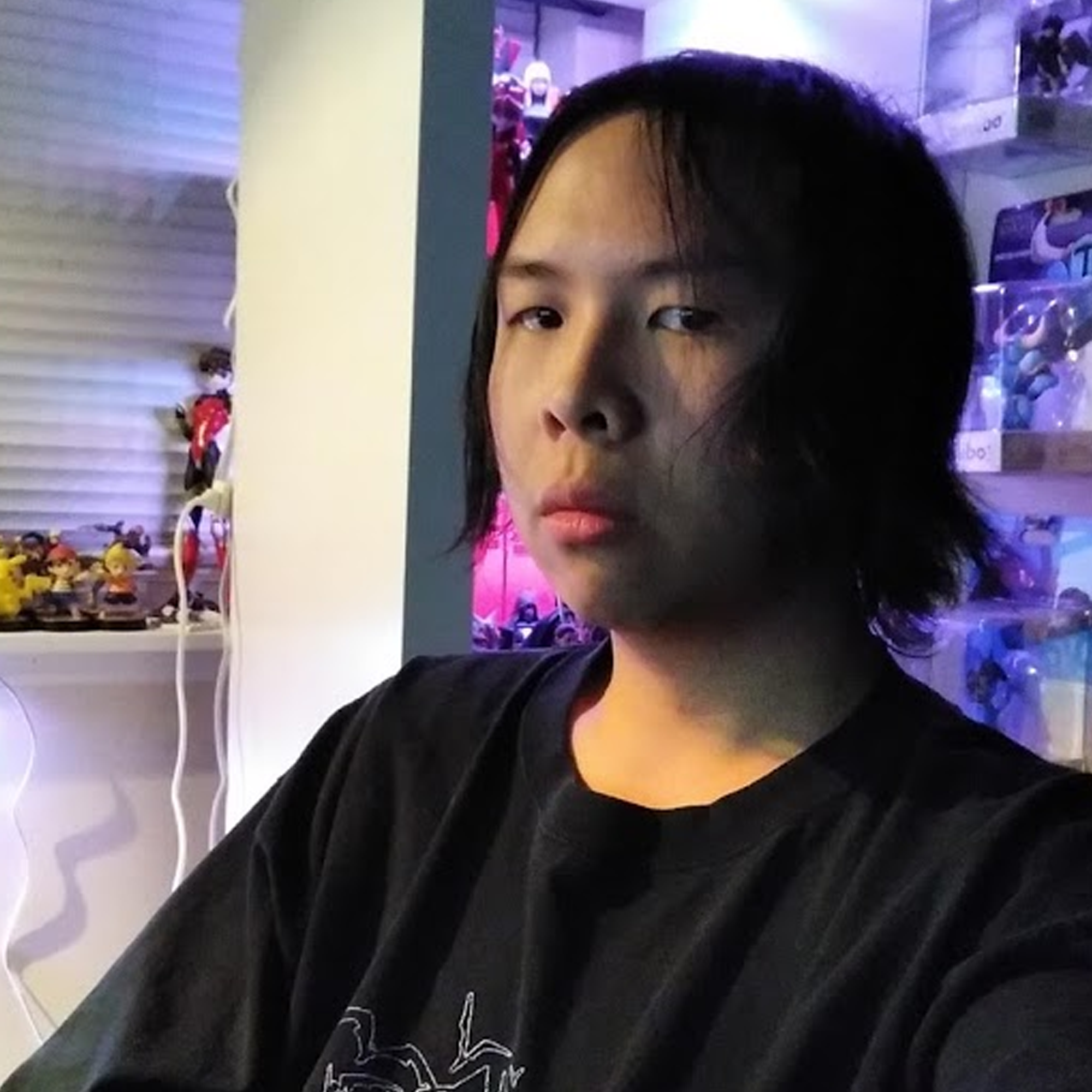 Matt has been a DJ for the past 10 years, a promoter for 9 years, and graphic designer for 6 years. Matt graduated from New Media Design and Web Development at BCIT, having built up web and graphic design skills which will be reinforced by years of experience working with artists. 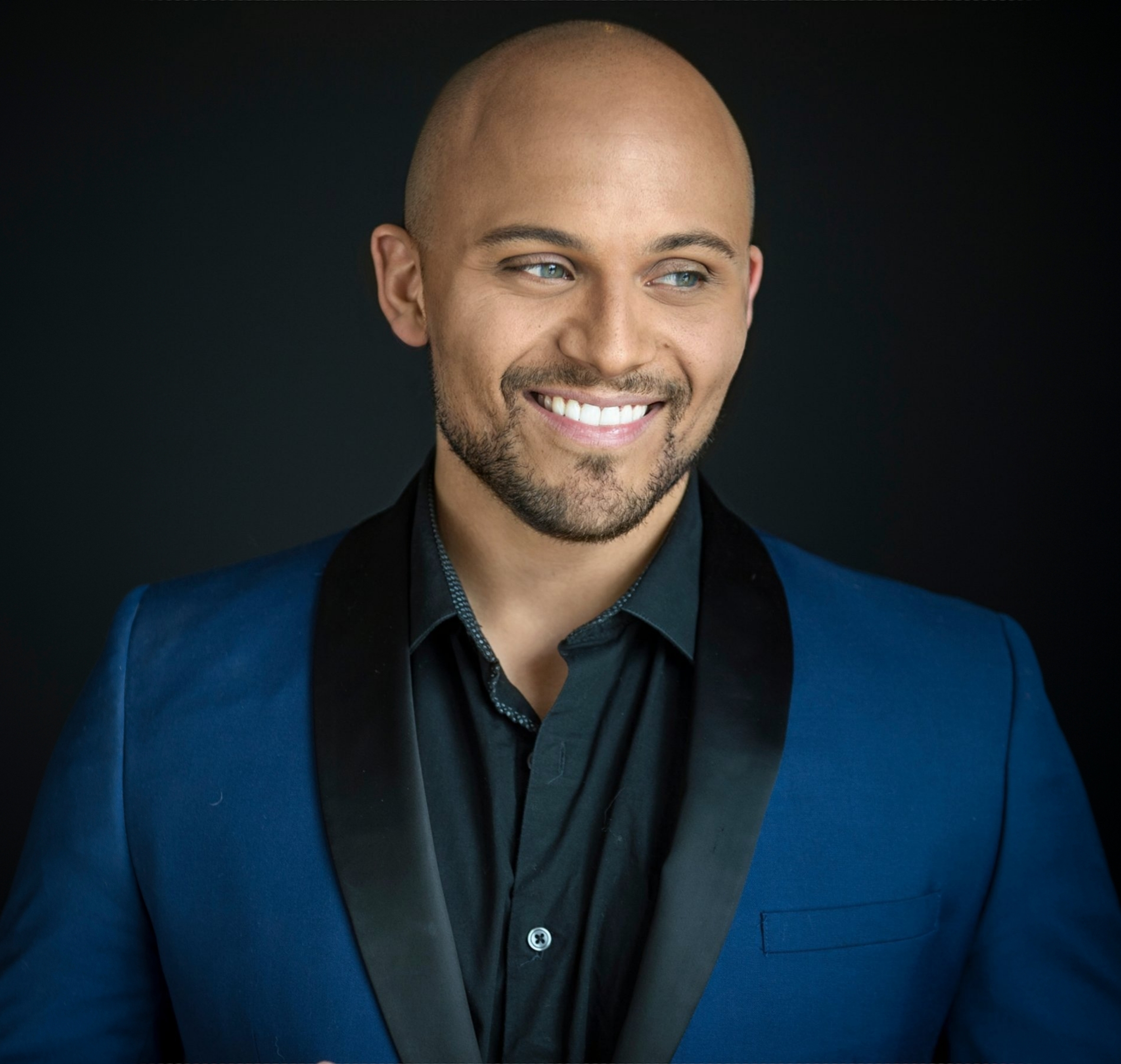 HAUI defies categorization as a mixed media artist. Like his DNA, haui's art is diverse, ranging between directing (stage x screen), designing (video projections x visual arts), and devising (performing x producing x poetry x playwrighting) in theatre, opera and film. his works explore themes of race, gender, and orientation, sharing stories often relegated to the peripheries of history. Career highlights include Mixedup, Haui's award-winning feature debut produced with Jack Fox and OUTtv. His upcoming opus is a black opera supported by the Ontario Arts Council, Canada Council, and Canadian Opera Company. Haui assistant produced Marie Clements' on the film Red Snow and is currently a part of luxembourg's highly competitive EAVE (european audiovisual entrepreneurs) program supported by the National Screen Institute and Canada Media Fund, where Haui is developing a plurilingual television anthology series. The recipient of the Associated Designers of Canada's Jack King Award, Haui will video design at the Stratford Festival this summer. With his art exhibited worldwide, performing most recently in the Canadian Premiere of The Colour Purple, and having his poetry read on Canada's national stages there is little that Haui cannot do. He is truly a renaissance artist.